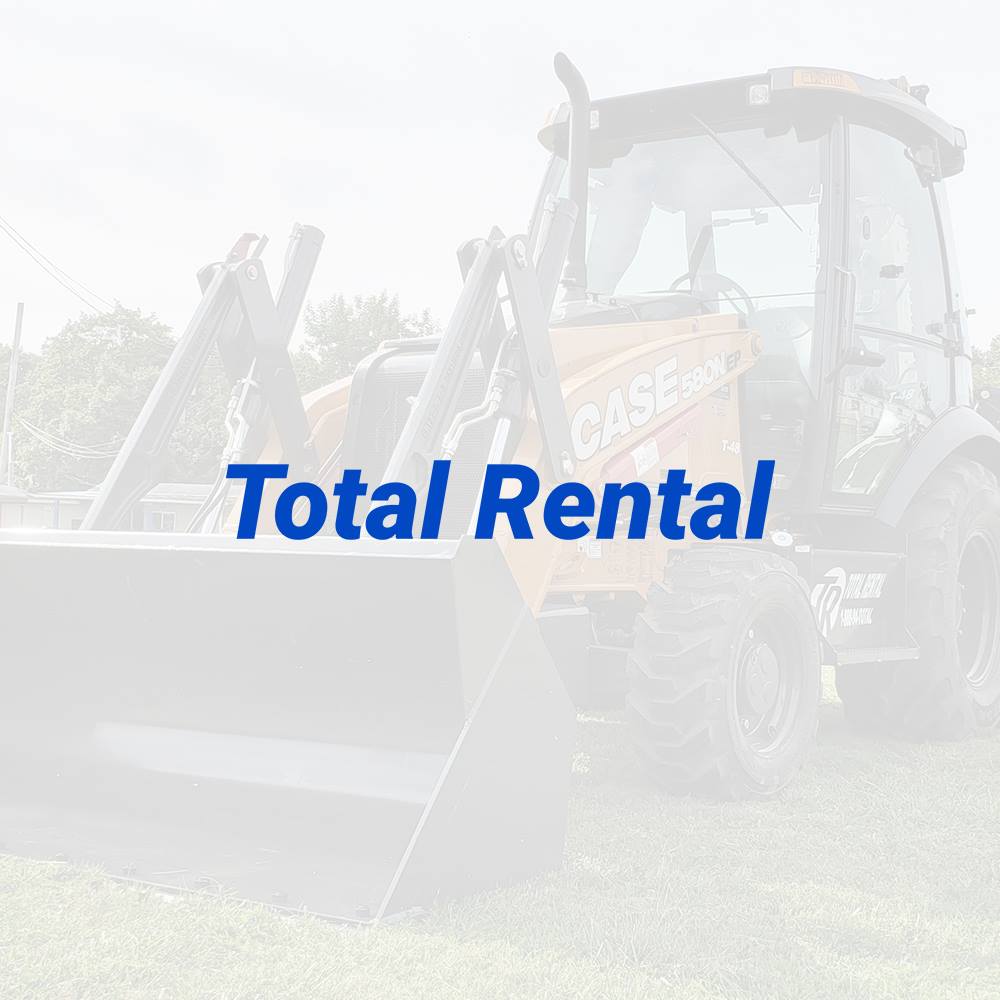 Total Rental was founded in Phoenixville, Penn. in 1970 and has become the one-stop shop for homeowners and builders in the surrounding area. They’ve continued to grow throughout their 50+ years in the industry, adding two more locations and a party center. The Total Rental team prides itself on its hard work, quality equipment, and expertise as they help customers get the most from their rentals.

Total Rental’s previous software was built to handle rental as it was – it was unable to work easily with a lot of the other software that helps a rental business run. It was unwieldy and difficult to get information from. Basically, it was putting Total Rental in a situation where new employees were literally told not to trust their computer when it came to checking their inventory.

In 2020, the team decided they’d had enough – it was time to make a change. John Pasquale, Total Rental’s IT Director, dropped by the Point of Rental booth at the ARA Show and saw Elite. As he and the team had their questions answered, they realized it was the best direction to go for the future of their company.

The problems with Total Rental’s old software have been addressed.

Processes have sped up, resulting in increased revenue. In an era where customers expect information immediately, Elite has transformed what used to be a three-part process taking minutes into something where staff can send information in one click.

The faster turnaround rate has resulted in increased rentals as lines are shorter, questions are answered more quickly, and Total Rental’s customers are getting to the end of the rental process as efficiently as possible.

Better still, inventory control has become much more reliable. “Our counter personnel are really able to know, for a fact, what’s available in their yards to rent,” said Pasquale. “Before, we used to have to run out to the yard and check; we were always taught not to trust the computer or the database.

“The counter staff love the system. They love the ability to get what they’re doing done a lot faster. Something that now takes about a minute to do would take 15-20 before. They love how the reports are connected directly to the module. So if there’s something they see on a report that they want to look at, they’re able to connect to the contract module directly.”

Pasquale, for his part, loves Elite’s reliability and accessibility, but his favorite part of working with Point of Rental is the support team.

“Working with support has been a night and day experience for me, just with how friendly and knowledgeable they are, and how quickly they work – even if they didn’t have an answer for us, they found somebody who did – and how relentless they were to make sure everything was done just right,” said Pasquale. “They have very good personalities to back them – it’s nice to speak to people who aren’t speaking off a script and actually have a personality to make you feel like you’re conversing with people, not robots.”