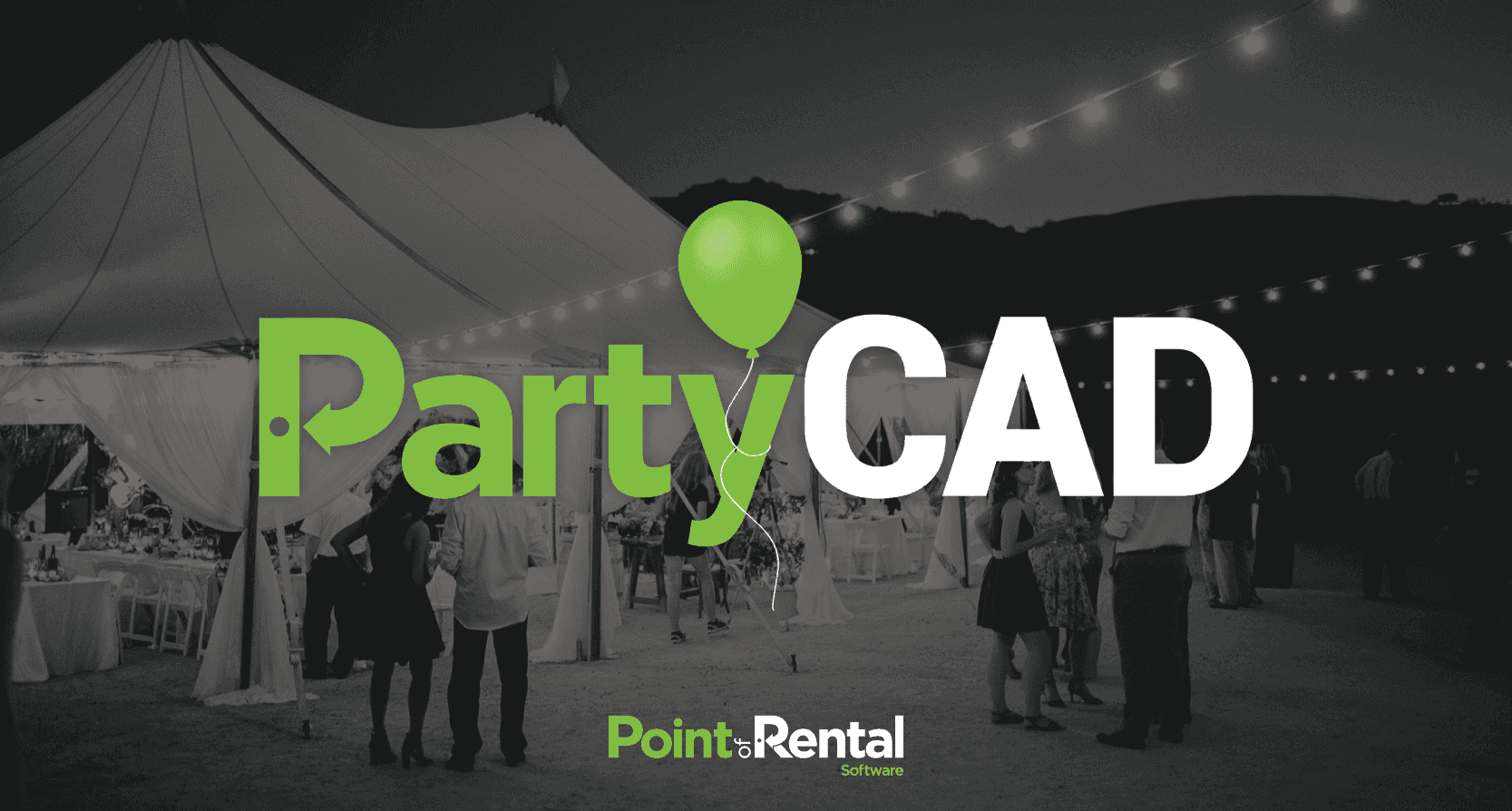 In the early 1980s, while Point of Rental’s founders were developing our first software, Hank Hufnagel was creating a software program for interior designers as a hobby. Hank’s software took off, and by 1986, he was able to leave his daytime job to start Hufnagel Software, selling ROOMER software to interior designers. In 1996, he refocused the software toward the underserved event planning market, building PartyCAD on a Windows platform, and continued building and improving that program for the rest of his life.

Hank Hufnagel passed away in Clarion, Penn., on June 28, 2018, leaving a hole in the events industry.

“The event rental industry wouldn’t be where it is today if not for people like Hank,” said Point of Rental CEO Wayne Harris. “His passion for software, the care he had for his customers and just his overall kindness made the industry better.”

Although the latest full version of the software was released in 2011, PartyCAD remains relevant and widely used today, a testament to Hank’s focus on what was important to the event planning industry, his service, as well as the thorough support resources he provided.

PartyCAD will continue to benefit its users in the future as well – Point of Rental has acquired the software from Hank’s son, Pete.

“Point of Rental was highly recommended to me,” said Pete Hufnagel. “I believe they’ll be able to give great support to PartyCAD, and they’ll have an exciting opportunity to modernize it and make it work seamlessly with their other products. While Hank could never bring himself to part with PartyCAD, I know that Point of Rental was one of the few companies he considered selling to.”

Because Point of Rental hires its support staff from the rental industry, we already have several staff members familiar with PartyCAD and able to provide support via email, just like Hank used to do. We’ll also have a team of developers working to modernize the software while adhering to the values that made the program great: listening to the experts in the stores, providing excellent customer service, and caring about PartyCAD users.

“I think [Hank] would be very happy that his customers will continue to get support, and I think that he would be quite pleasantly surprised with the future of PartyCAD under Point of Rental’s guidance,” Pete said.

To read more about Hank Hufnagel and the lives he touched, or to leave your own comment about him, visit his obituary and tribute wall online.

PrevPreviousPlanning for the Next Generation of Rental Leaders
NextWho’s Our Most Innovative Customer of 2018?Next