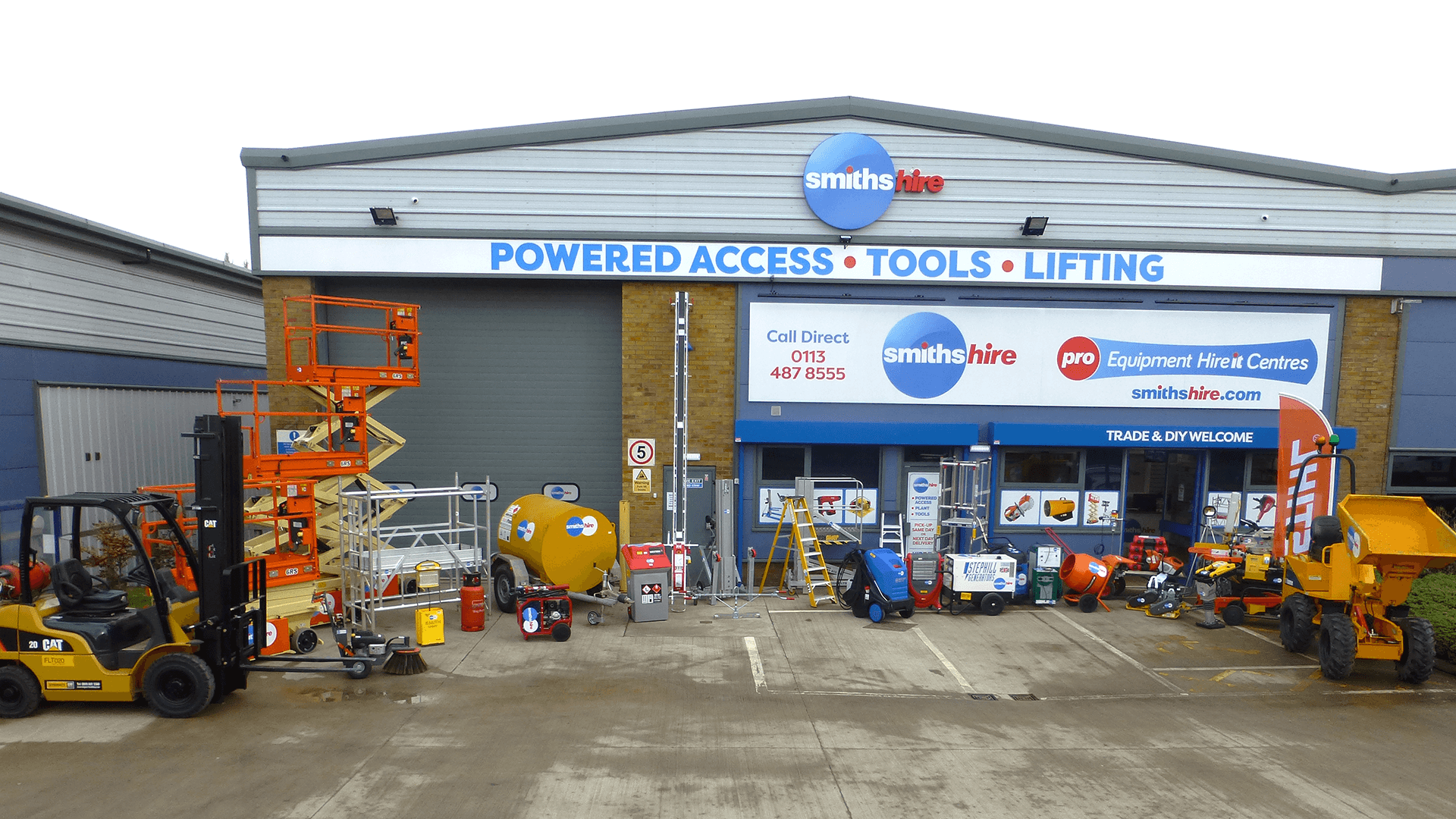 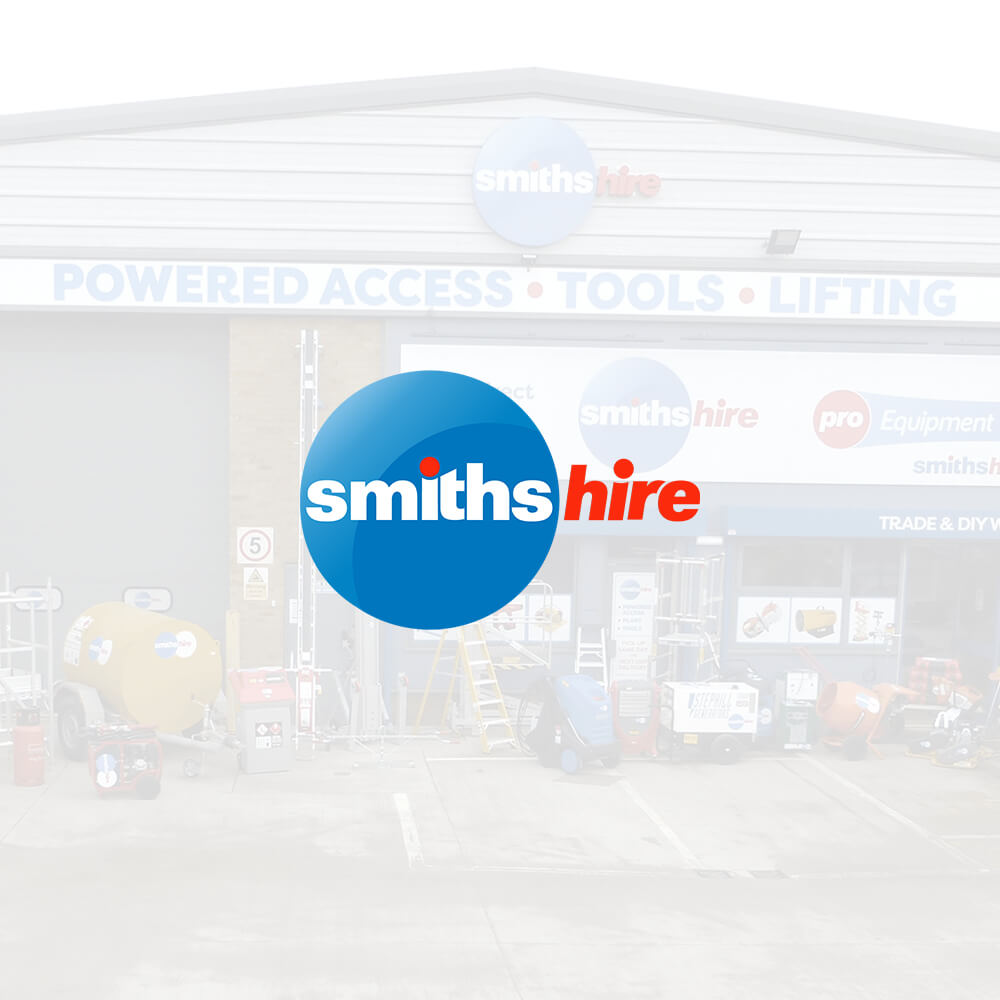 Founded in 1970, Smiths Hire is one of the largest independent equipment hire companies in the Northwest of England. They’ve earned their way where they are through continuous investment in the most up-to-date plant and machinery, supported by the highest levels of customer support, training, dedicated qualified staff and facilities. With a network of branches at locations across the Northwest, Smiths are able to offer a regional service that is second to none. Their dedication to excellence in all aspects of hire has resulted in back-to-back HAE Hire Company of the Year awards, for both under £10m turnover (2018) and over £10m turnover (2019) categories.

It was 2009 and Smiths Hire were looking for a Windows-based hire software that suited their company’s needs. They were looking at two competing software products when they discovered Syrinx (now a Point of Rental platform). The software seemed to “do exactly what it says on the tin,” according to Joint Managing Director David Smith.

After talking with other hire companies who praised the support and relative ease of implementation, Smiths took the plunge and converted to Syrinx. Implementation for Smiths was “relatively painless,” taking a matter of weeks between initialisation and going live.

Smiths Hire has capitalized on the efficiencies and time-saving features the software brings to the table. Over the past 13+ years, the company has added multiple depots and a training services centre. They were the first independent hire company in the U.K. to achieve the HAE SafeHire Standard, and they’ve gone on to win several awards for their operations.

Obviously it would be excessive to credit the software with that growth, but its simplicity has allowed the company to focus on its greater goals.

“From our previous software, there were lots of things that improved our process, including stock labelling, stock control, transport planning, and service routines – too many to mention,” said Smith. “The introduction of the customer web portal that enables our account customers to view their account information online anytime is turning out to be a very strong leverage in attracting business, and it was a breeze to implement.”