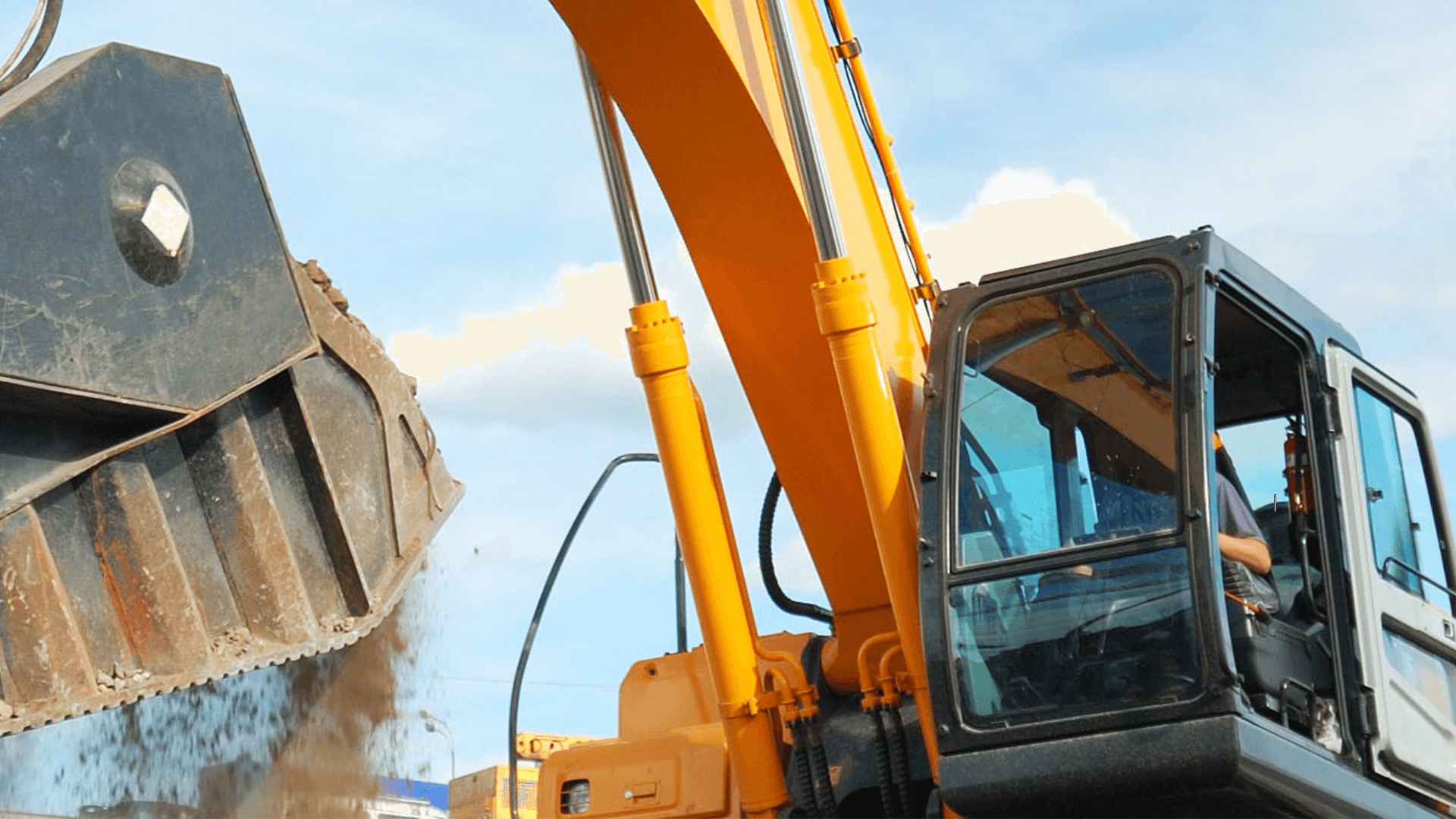 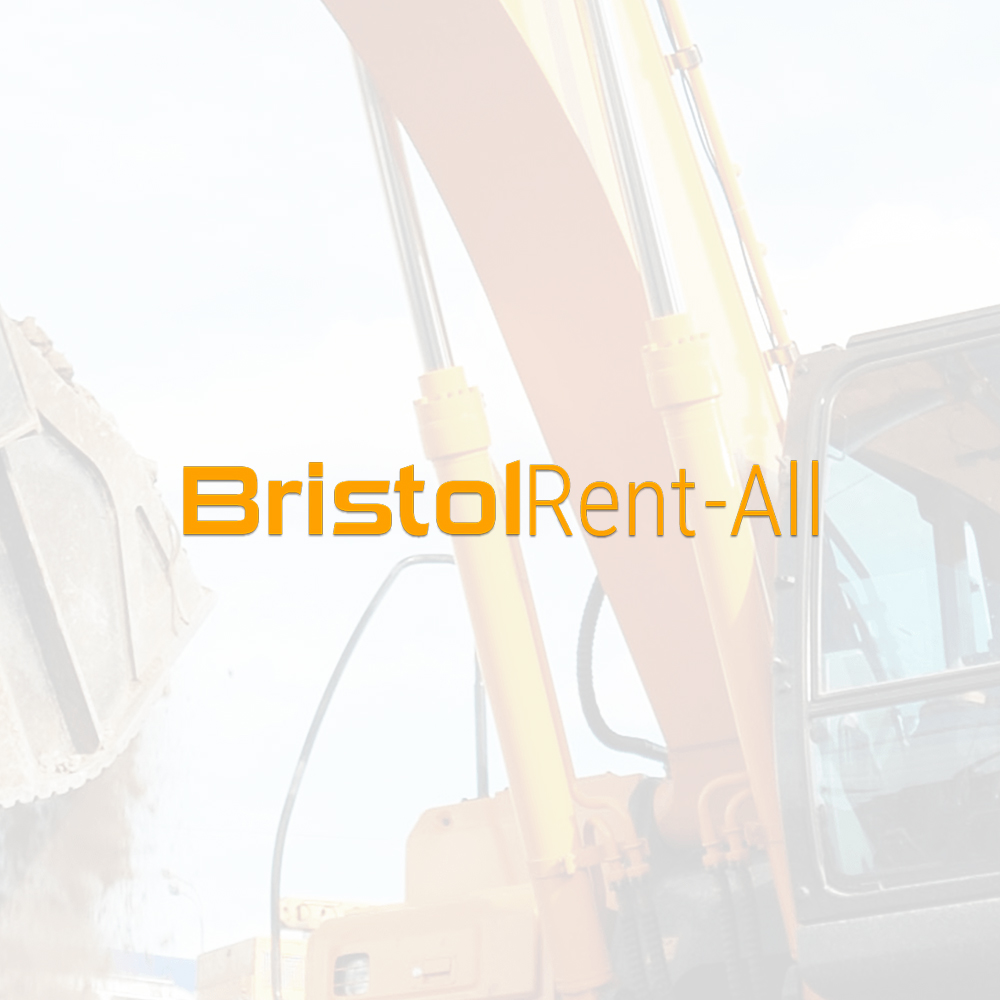 Bristol Rent-All was created in 1988. The current owners, Michael and Ben Barker, spent the store’s early days using a UNIX-based software that the family liked, even as it became outdated. By 2006, the industry had moved to Windows, and Point of Rental had not only pioneered Windows-based rental software, but provided the best software available, so Bristol Rent-All jumped in with both feet. They were happy with the software’s continued growth and the company’s customer service over the next decade.

In 2015, the Barkers felt nostalgic when they saw their original software company had released a new version of software. The father-and-son duo was excited to return to the software they’d used so long ago, but it didn’t take long for their excitement to wane. As manager Ben Barker put it, “[it] just couldn’t do nearly what Point of Rental could do.”

Instead of putting up with software that wasn’t able to live up to their expectations, the Barkers came back quickly to Point of Rental, returning before the year was out. The data from the previous 10 years was recovered, and some data from their other software transferred over.

The efficiency they had grown to expect from their software was back, as was the customer service they appreciated. They also were excited about the return of Day-at-a-Glance, the feature that allowed them to see all the important information they needed to see on one screen.

Bristol Rent-All is back on Point of Rental, and they’re not planning on leaving anytime soon. The company has grown, adding a second location that rents equipment and party supplies, and the future is bright for the company whose lives by the creed of “renting quality equipment and providing great service for fair prices.”

Point of Rental’s software, to Barker, is more “user-friendly and intuitive,” and “certainly can do things that the other software cannot do.” Bristol is especially pleased with the customer service at Point of Rental – “We call in, we get somebody immediately, and we get a solution quickly. This…was not the case elsewhere.”

“When we left [Point of Rental], we REALLY became believers in what we’d had before,” said Barker. “I would definitely, definitely recommend Point of Rental. It’s far and away the best software available.”