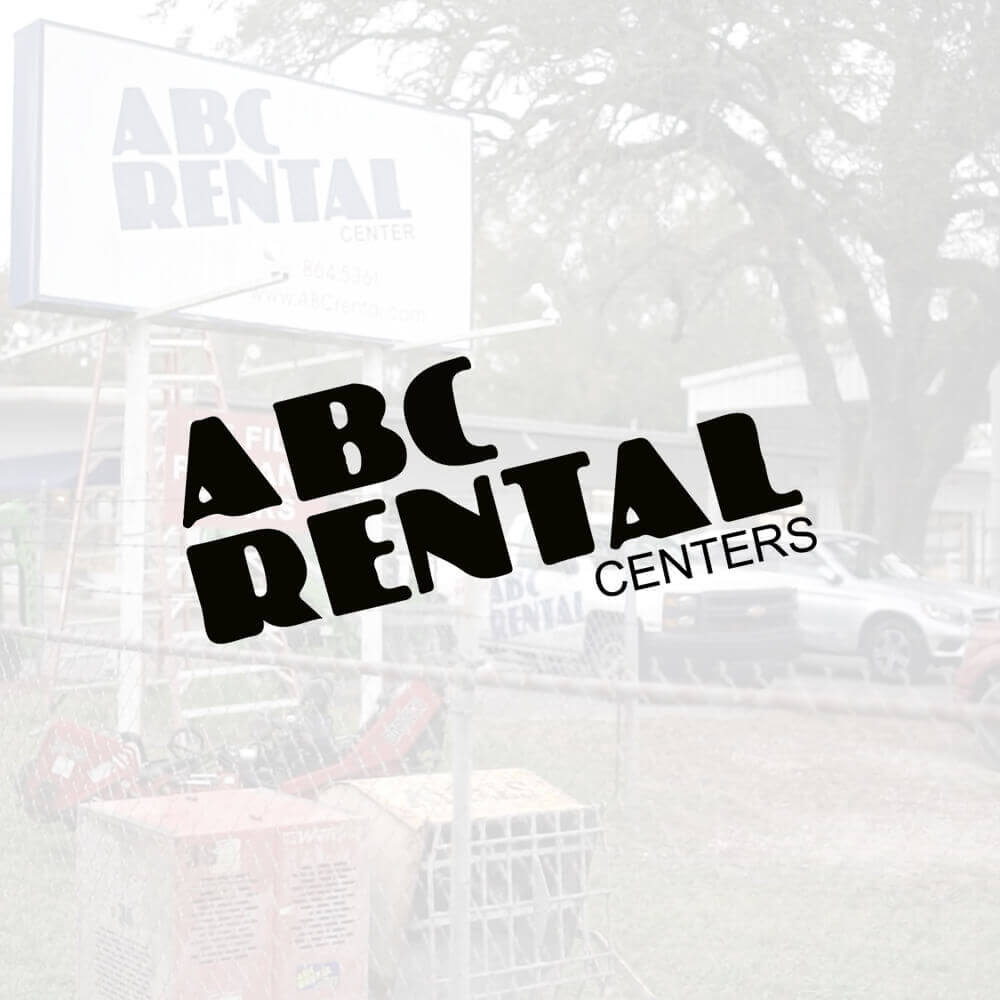 ABC Rental Centers has been a local, independently-operated rental store on the Mississippi gulf coast since 1968. Second-generation owner David Delk and his team operate three locations that provide equipment and event rental services throughout the gulf region. They’ve been a pillar for a community frequently needing to rebuild after hurricanes and other natural disasters.

Delk didn’t think he had a software problem in 2008, to be honest. He was attending a local ARA event, kind of ignoring the software presentation, in fact. Then he started hearing of features he didn’t have. He started taking notes and asked his software company at the time if those were on the company’s roadmap. Spoiler alert: They weren’t.

Delk made sure those features were on ABC Rental’s roadmap by signing up with Point of Rental a week later. The installation team came out to Gulfport to get everything set up and he’s been a satisfied customer since.

Although Delk initially feared that Point of Rental would be focused on larger companies, he’s appreciated the attention the company pays to independent rental stores like his.

“As a Point of Rental customer, my experience has really been excellent … You can call and talk to a live person,” said Delk. “They’re there all day long if I need them; if there’s a problem, they solve it for me.”

From Day 1, when the software installation and on-site training were taking place, it was clear to Delk and his team that Point of Rental was different. Not only is the software extremely easy to use, but it keeps your data in a way that allows them to analyze their business deeply, making better decisions for their future.

“It’s unbelievable, the information you can get from Point of Rental,” said Delk. “It has really made us a better company.”

Having an easy-to-use software has helped make the team more comfortable as they’re dealing with customers – they don’t have uncertainty in their voices when discussing rates, availability, or anything else. “It makes me more confident,” said Terry Arsenault, CERP, ABC’s event rental specialist. “It’s so easy for me to use, easy to learn.”

ABC Rental has also integrated their website with Point of Rental, enabling them to add photos and forms easily. Having everything set up online allows them to “write” a few quotes every day while the team is home relaxing.

For Delk and his team, though, the difference with Point of Rental comes down to feeling valued by their software company.

“When I call in, I have a pretty rapid response. Customer service has always been great, said John Maury, the assistant manager at ABC’s Gulfport location. “The follow-up afterwards has been great. I have people call and check up on me after the problem has been fixed.”

“Point of Rental will take your thoughts, your store, your inventory, and they will make you a first-class product,” Delk added.