Jeremy Mackey grew up wanting to be a Power Ranger and now he’s delivering lessons and knowledge to Point of Rental users…so, pretty close! We got his backstory, learned what brought him from Oklahoma to Texas and got his fantasy football insights just in time for your drafts (he’s a back-to-back defending fantasy league champion […] Bridget Otten grew up in the Quad Cities and knew she wanted to be in the event-creating industry early in life. Now the ARA’s Director of Meetings and Events, she and her team help create memorable networking events nationwide. We talked about her path to where she is today, played a game of “Otten or […] Sara Wilhite did, in fact, want to be a HR professional growing up! She shares tales from a life in HR with us on the Front Porch this month. We learned about her karaoke skills and the wide range of music she prefers to perform. We also learned a lot about drug testing, how NOT […]

Samantha Ruttura of Our Rental Pumps was born into the construction industry, but found her own niche in the concrete pump rental industry. She talked about growing up on Long Island, how she decided to get into concrete pumping, getting involved in the industry as a whole, and more. We also learned about taking pride […] Brian Beaudry works on the marketing team, is a producer on this show, and was…well, he was the person we had available when we needed a last-minute guest. We learned about his early dreams of professional sports superstardom, his recruitment into the Marine Corps, how he ended up in marketing after a few career changes, […] We welcome our first Australian guest to The Front PORch! Amy Mulligan joins us from Western Australia – she and her husband founded AJM Hire Co. in 2019 after having wanted to open a hire business for years…only to have to close it as COVID and lockdowns hit Australia. But they’re back into the hire […] We talked to Essentials Team Lead Ross Stratman about being a developer for many, many years, some of what he’s done professionally, and how he went from wanting to be a cowboy into becoming a software developer. We also talked about his time at Point of Rental and what it’s like to work with his […]

Behind the Scenes: A 40th Anniversary Webinar 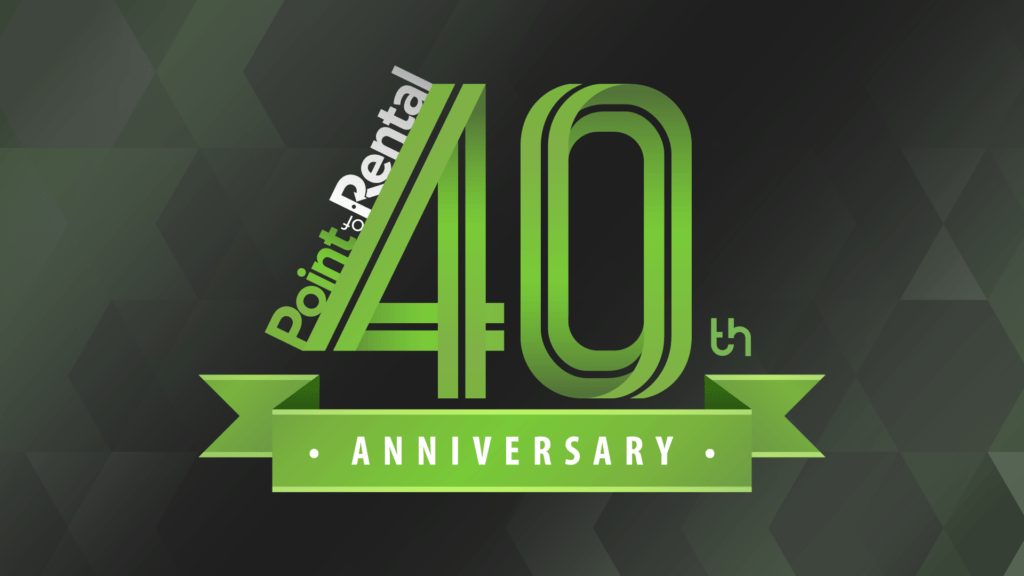 Instead of going outside of Point of Rental to talk to industry leaders, we looked within for May 2022. After a month spent celebrating the company’s 40th anniversary and planning for the next 40+ years, our regional leaders did an internal “Ask Me Anything” webinar for employees. Since most of the up-front content was pretty […] Ben Sinclair joined Point of Rental a few years ago as a Customer Success Manager, coming from his family’s business, Aim Hire. Since joining the team, he’s come a long way not only in his career and team, but geographically as well – he’s now heading up Point of Rental’s Canadian operations out of Toronto.  […] Peter Maginnis is focused on making inefficiencies extinct. That makes him a pretty good fit for Makinex, since that’s the company’s goal as well. On this episode of The Front PORch, we talked with Peter about his history, his wine career, his travels overseas to see how the rest of the world was doing hire/rental, […]