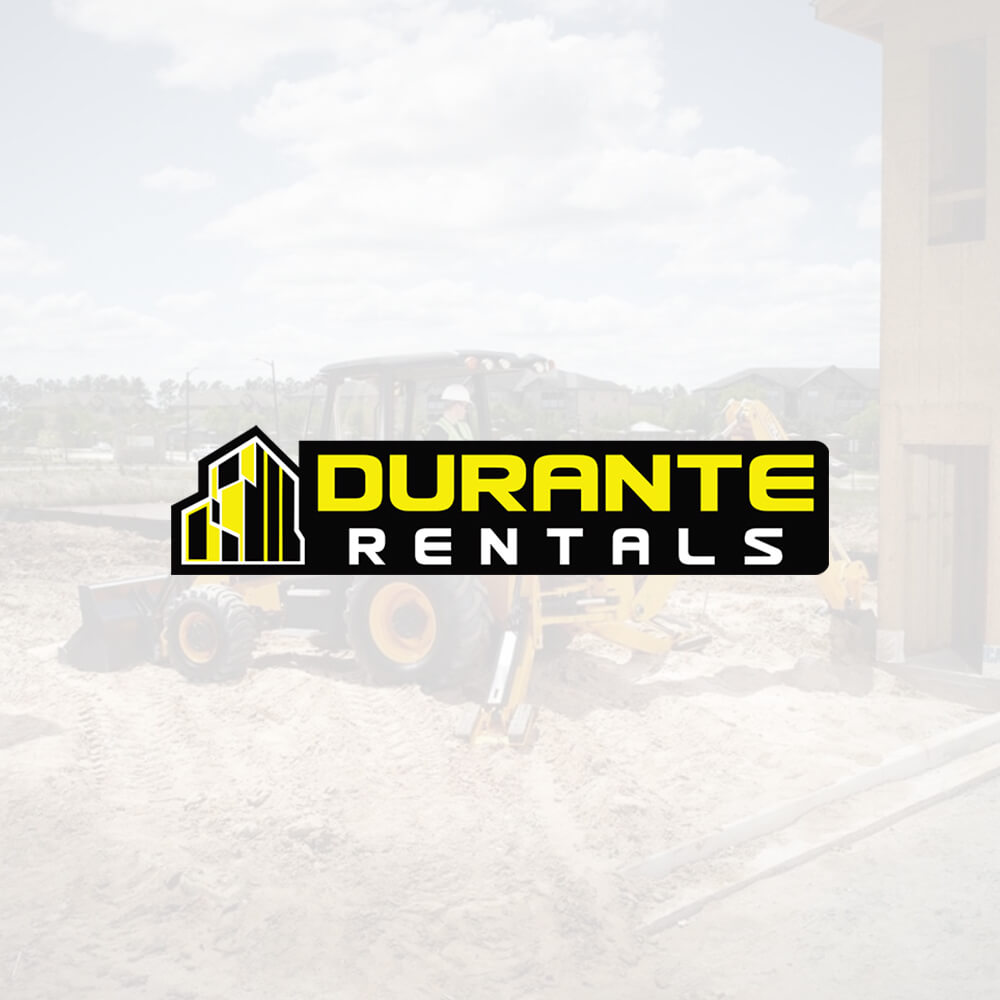 Durante Rentals was founded in 2009 by cousins John and Anthony Durante with their partner Chris Jones. They rent, sell, and service equipment to a wide range of clientele from their 10 locations in the Tri-state area. In seven of their 10 years in business, they’ve earned their way onto the Inc. 5000 list of fastest-growing private businesses.

As one can imagine, growing at incredible rates each year can be difficult to manage, especially with software that isn’t equipped to handle the growth. Realizing that they wanted to be able to continue on their growth trajectory before catastrophe hit,  the Durante team started their search for a new software early and made it comprehensive.

“I think we interviewed almost every single rental company out there, every company in the U.S., a lot of companies outside of the U.S., and there was some good software out there, but in every system we just found things that were lacking for us, that were dealbreakers that we couldn’t overcome,” said president John Durante. “It was a long process, we demoed a lot of systems, we had online demos and people come in with demos, we got pretty far with a couple of companies, and then Point of Rental was kind of the ‘A-ha!’ moment that this was it.”

John continued, “[Point of Rental’s] front counter, which is very important for us, is amazing. It’s just very easy to use, very easy to teach, it’s very intuitive.”

Given the intuitive nature of the software and the lack of “dealbreakers” in Point of Rental’s system, Durante joined the Point of Rental family in 2016.

Durante is continuing its rapid expansion with a software built to handle it.

“There’s a better workflow than in many of the systems that we’ve seen out there. There’s a lot of flexibility in the decisions that we’re allowed to make, a lot of flags, a lot of options,” said John. “If you make a mistake, a lot of systems we looked at, you couldn’t really do much about it. You were stuck with that mistake for a while. Point of Rental really gives us the option to fix those types of things.”

The experience switching from their previous software made an impression, too.

“Implementation was fantastic. The trainers that came in, the prep work in advance, the data conversion, was beyond our expectations,” said John. “Point of Rental really had their act together. Then the team that came in to train our team, they were fantastic as well.”

“If I could sum up Point of Rental in one word, it would be easy-to-use. I know that’s not a word, but we’re going to hyphenate it: Easy-to-use. One word.”